While three students have already graduated from the CICS doctoral program, the DCCS has its first woman Doctor and the Universidad del Desarrollo has two. María Teresa Barbato Epple, a member of the 2016 generation, defended her doctoral thesis “Description of moral intuition: an example of its functionality exploring the evocation of jealousy” this Thursday, March 12, at the RESB Campus of the UDD. 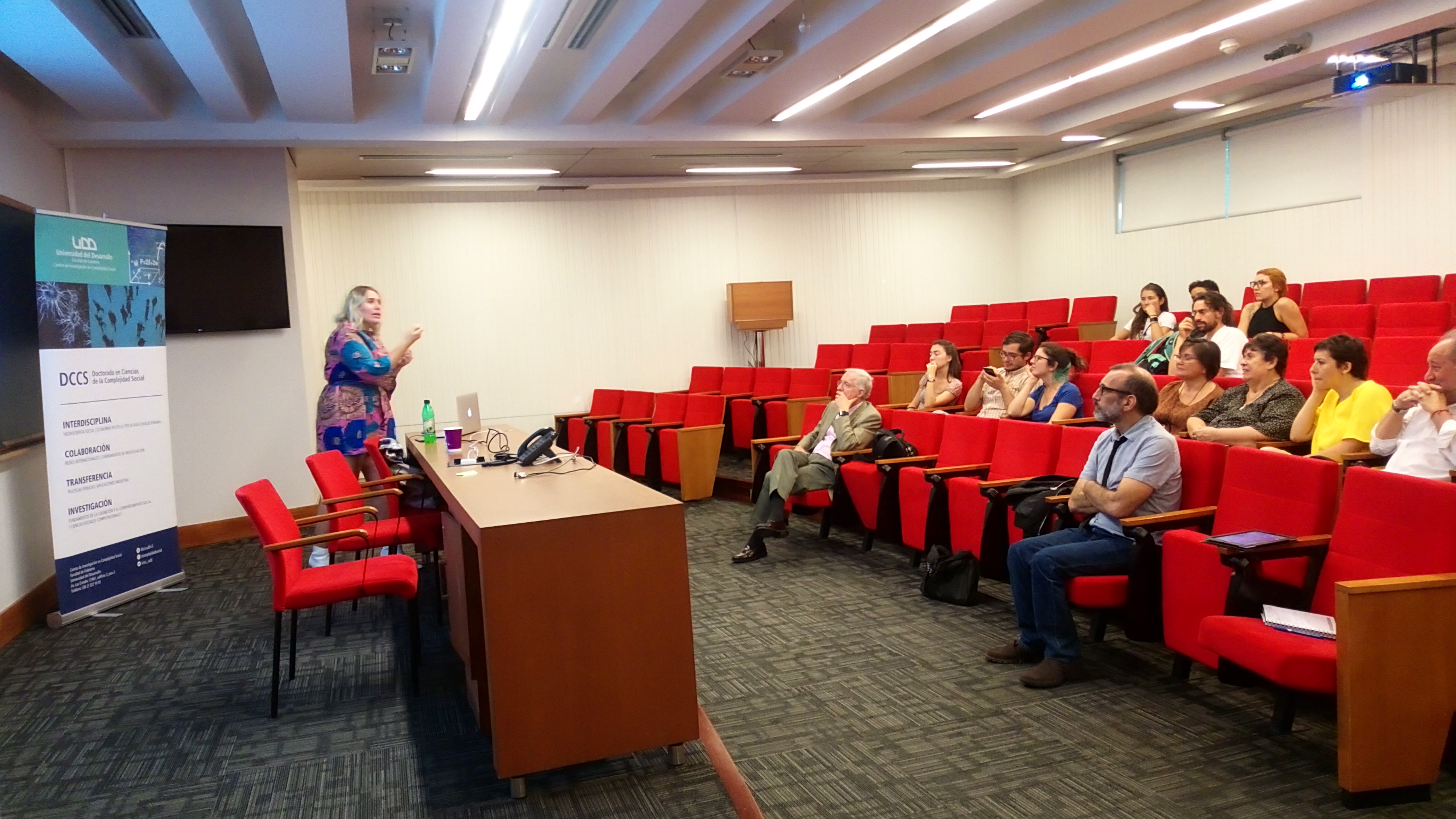 Accompanied by her family, friends, students and academics of the DCCS, Barbato presented her research work, which was approved with distinction by the Thesis Committee. The work was tutored by PhD Ricardo Guzmán and also had the support of the Laboratory of Evolution and Interpersonal Relations (LERI), of the University of Santiago de Chile. “I come from the biological area and doing this doctorate was an innovation in my career. Now I feel ready to give answers to the challenges of today’s world,” says the researcher.

María Teresa is a biologist, with a mention in Natural Resources and Environment and a degree in Biological Sciences from the Pontificia Universidad Católica de Chile. Her research areas were focused on Moral Psychology, Moral Mating, Economic Behavior, Decision Models, Human Behavior and Evolutionary Psychology. Thus, concluding the formative stage of the doctoral program, for Barbato “investigating the human has many challenges because one learns from oneself”.

From September 7 to December 12, 2019, the current Doctor was doing her internship at the 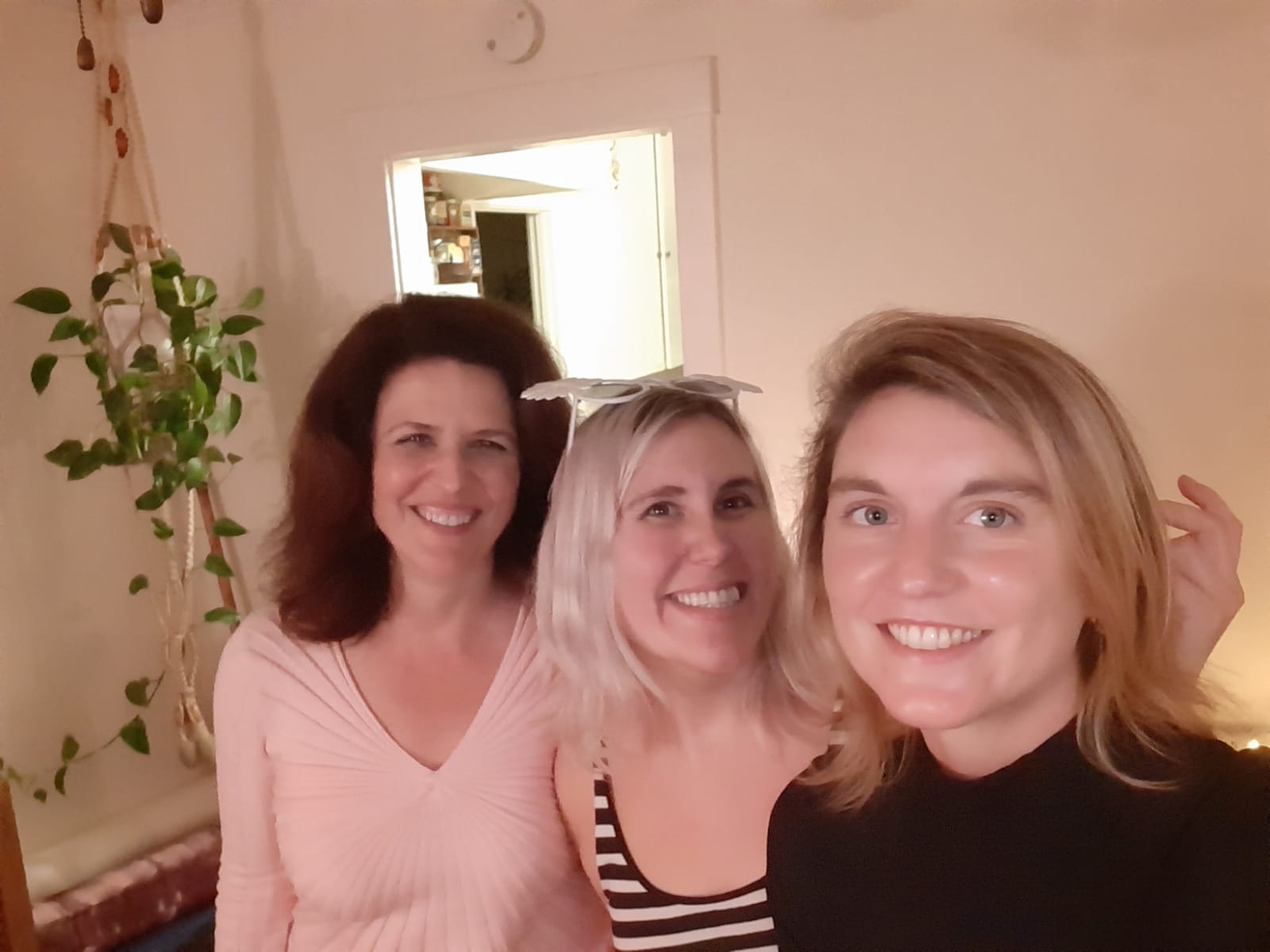 Computational Mate Choice Lab, Psychological & Brain Sciences, at the University of California Santa Barbara with Daniel Conroy-Beam and Leda Cosmides, Co-Director of the Center for Evolutionary Psychology. During that time, Maria Teresa participated in the course “Evolution and Cognition” taught by Dr. Cosmides, “a fundamental course for those who are dedicated to evolutionary psychology”, says Barbato Epple. Likewise, she worked with Conroy-Bea, who supported her in modelling jealousy from a theoretical point of view, as well as designing future experiments and analysing data. He also taught her machine learning techniques for predicting mate choice.