On Friday, October 4th, the “II Seminar of Science and Innovation: when knowledge is not enough” was held at the UC Innovation Center, organized by the CEM Foundation and sponsored by the UC School of Medicine, the UC Interdisciplinary Center for Neuroscience and the Vice Chancellor’s Office of Research of the Pontificia Universidad Católica.

On the occasion, the “My Brain Without Filter Blog” web series was launched, a scientific dissemination project of Explora Conicyt, whose coordinators are Leonie Kausel, Dr. in Neuroscience, Post-Doc in the area of neuroscience of the Research Center in Social Complexity (CICS) and co-founder of CEM Foundation, together with Florencia Álamos, Doctor © in Neurosciences and a Physician by profession. 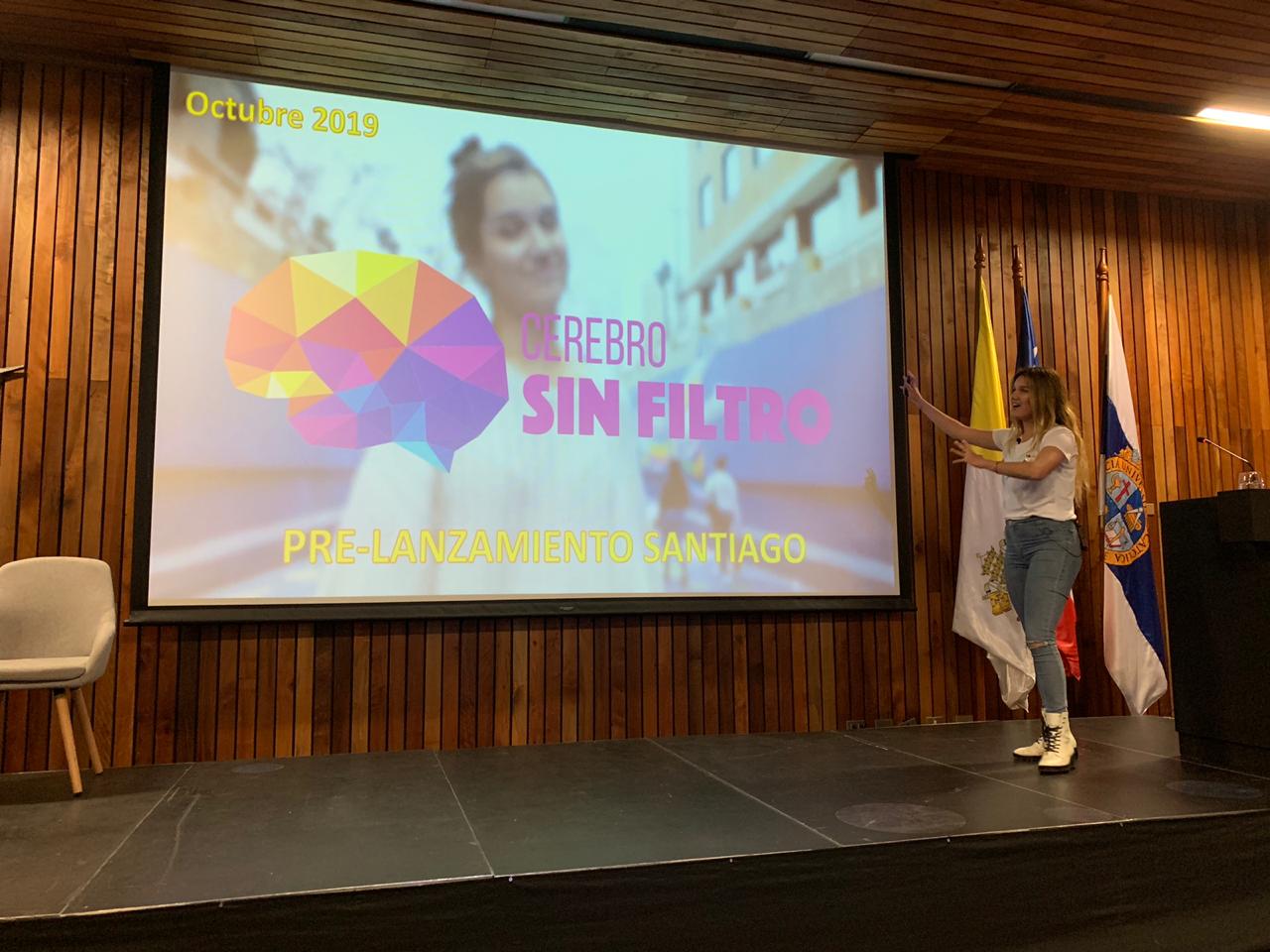 The “My Brain Without Filter Blog” web series was launched, a scientific dissemination project of Explora Conicyt.

The nine-chapter series is created in a YouTube format, lasting about 7 minutes each. Dr. Pablo Billeke, the Laboratory of Neuroscience and Modulation director (CICS), was the protagonist of the “Decision Making” chapter who, in a playful conversation with the conductor, Fernanda Finsterbusch (“100_Tifica), told about the brain factors that influence when making a decision or taking an action. For his part, Dr. Francisco Zamorano, CICS researcher, actively collaborated in the delivery of scientific knowledge for the project, as well as the equipment for its realization. 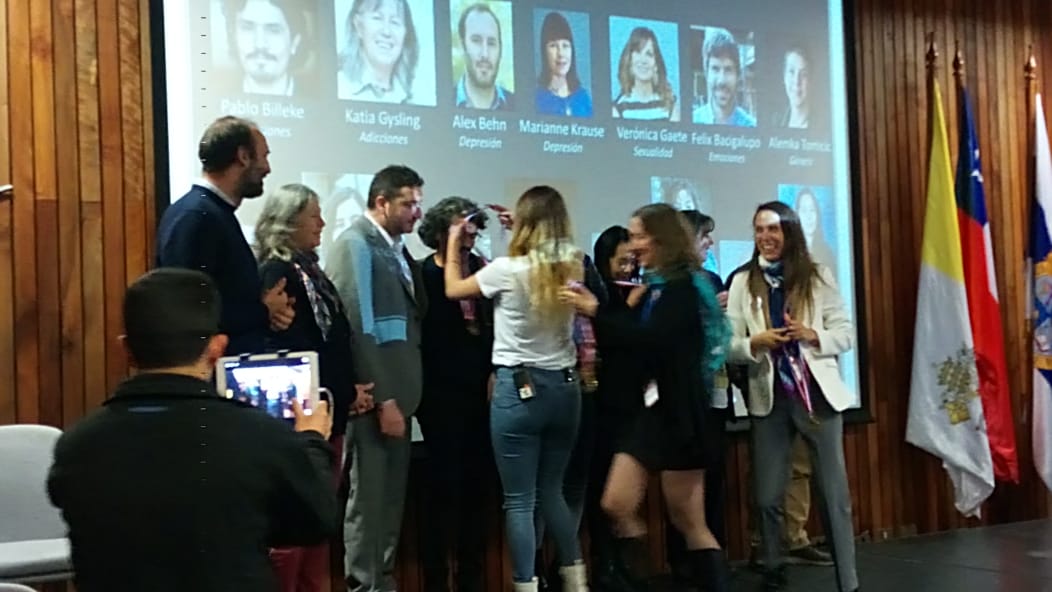 Dr. Zamorano and Dr. Billeke (CICS), together with Dr. Kausel and other leading researchers of the web series, received special recognition.

Both members of CICS, together with Dr. Kausel and other leading researchers of the web series, such as Dr. Francisco Aboitiz, received special recognition during the Seminar, for their valuable contribution to scientific dissemination.

The II Seminar of Science and Innovation was attended by Senator Guido Girardi, in his capacity as Chairperson of the Committee on Challenges of Future, Science and Technology. Similarly, leading researchers conducted interesting and entertaining conferences in front of a crowded auditorium, with more than 150 attendees. Among them were Dr. Beatriz Luna (“The brain of adolescents … does it have a filter?”), Dr. Gabriel León (“The role of science beyond its products”), Barbarita Lara (“De Navarino to the world: algorithms of this trip”), Dr. Pedro Maldonado (“Innovation and entrepreneurship, lessons learned with blows and blows ”), to name a few.

For its part, the Universidad del Desarrollo, also represented by Carolina Mora, Project Management Coordinator of the Research and Doctorate Directorate (DID, as its Spanish acronyms) and member of CEM Foundation, stood out for the important logistical support in this event.