From May 29 to June 1, the 12th Annual Political Networks Conference & Workshop, organized by the Political Networks section of the American Political Science Association (APSA), was held at Duke University (North Carolina, United States). On behalf of the Doctorate in Social Complexity Sciences, the student of the generation 2017, Eduardo Méndez, presented his poster Does feminism promote sisterhood? A Stochastic Actor Oriented Model, about the transforming potential of feminism in friendship networks.

The work presented by the doctoral student showed that several studies on friendship confirm that these networks are homogeneous in gender and differ in size. In this way, women form smaller and more intimate groups, while ‘investing more’ in fewer friends, in addition to the tendency to dissolve relationships more frequently. These differences, besides being observed from childhood, occur in diverse cultural contexts. Therefore, it follows that they may have an ancestral rather than a cultural origin.

Eduardo’s ongoing research seeks to empirically assess the impact of feminism on the formation of friendship networks in a population of Chilean university students, understanding that “contemporary feminism aspires to sorority as the construction of extended alliances among women,” he concluded. 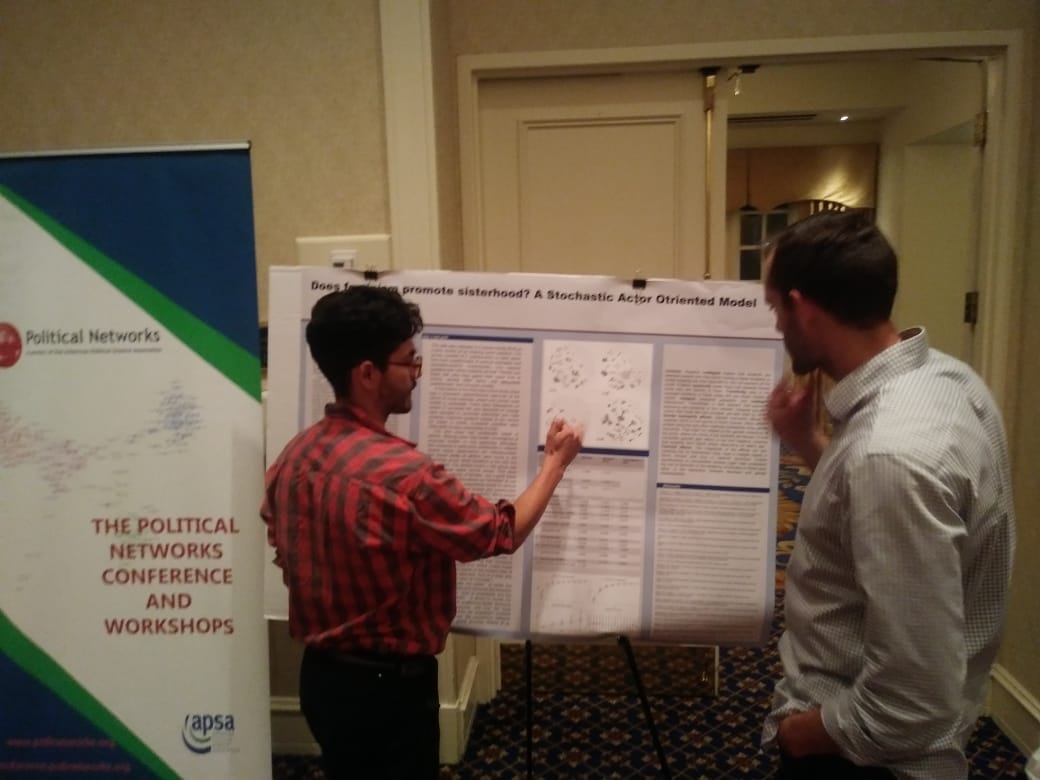 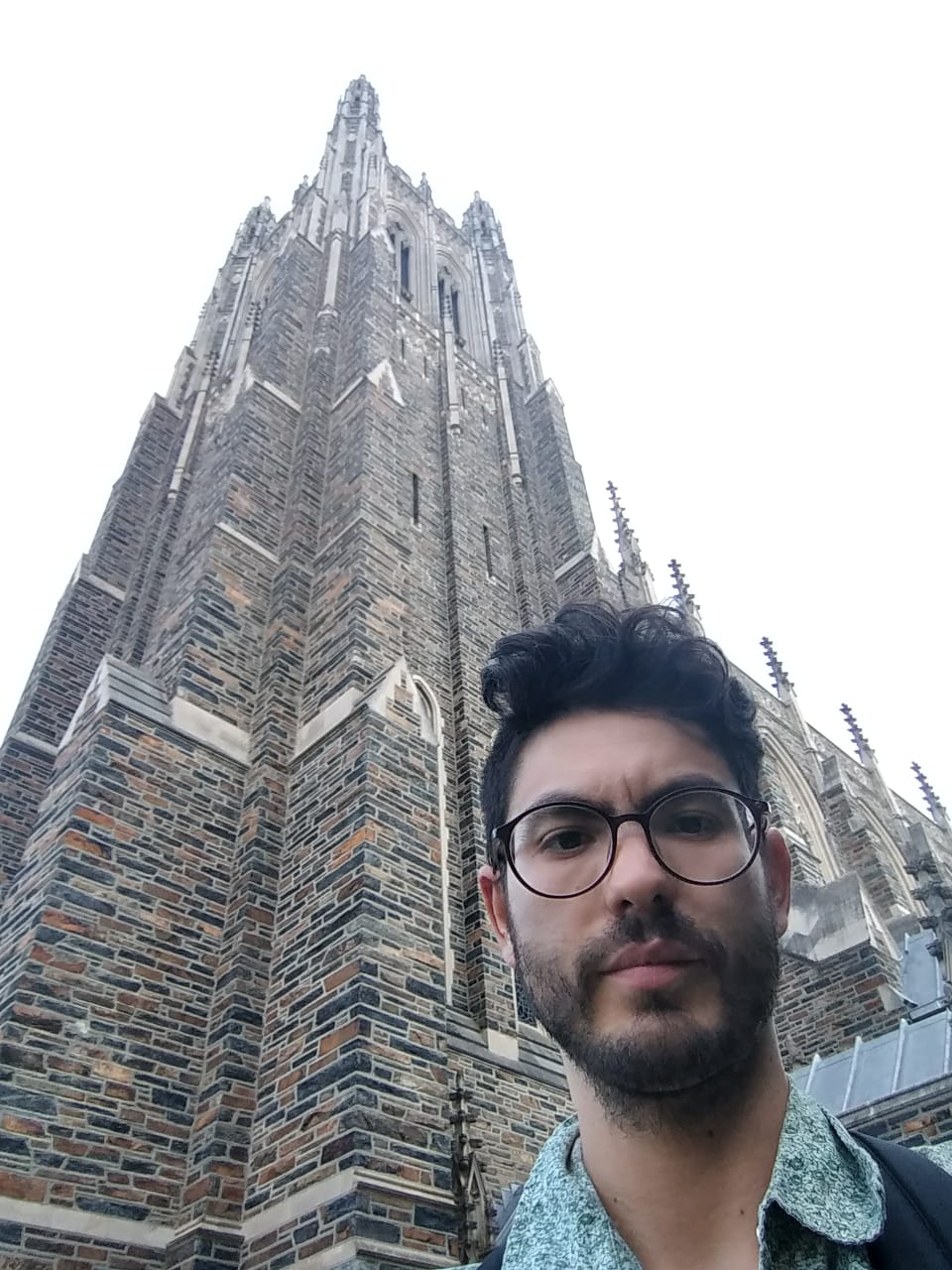 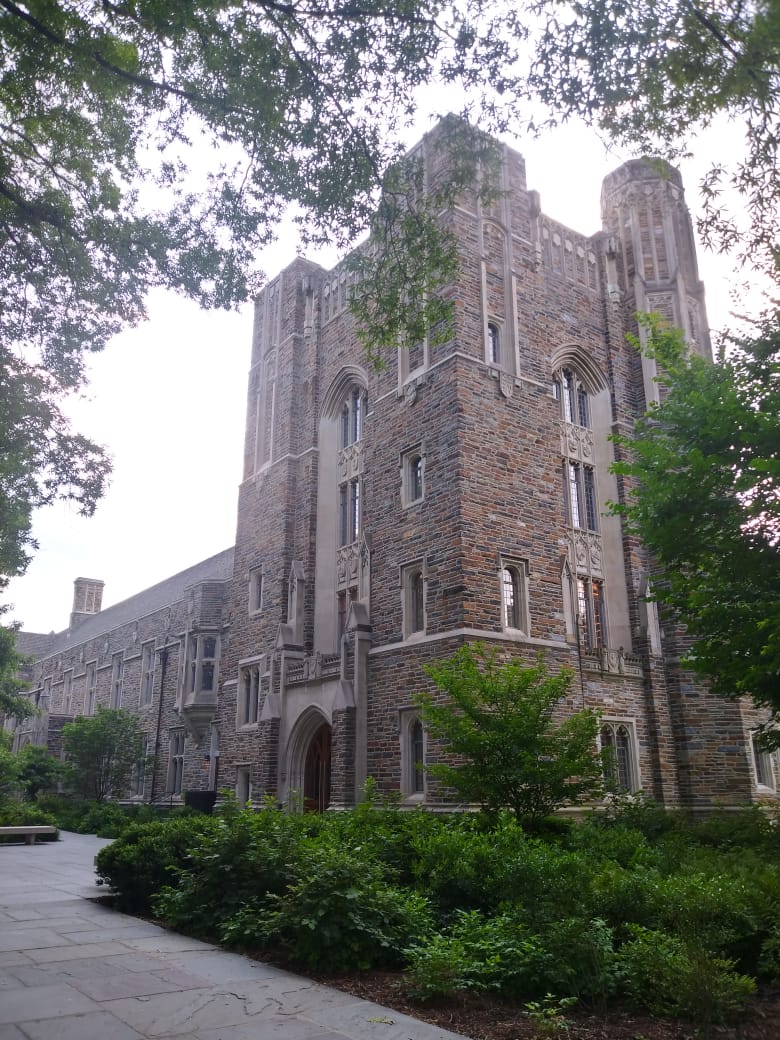