In the mid-1990s, and having a big entrance in the 21st century, technology in education began to have more force within the classrooms in a transversal manner. Not only universities were preparing for a 2.0 future, but also primary and secondary schools – and why not say it, also from early childhood – across the country, and countries. Traditional education – which presents a rather unilateral model focused on memory – is giving way to creative thinking, to a massive use of computers, to understanding the Internet as a new means of communication and to accepting the arrival of new multimedia formats.

In this context this Wednesday May 29 was held at the Campus RESB of the Universidad del Desarrollo, the talk “Pedagogy and Creativity” organized by the Research Center in Social Complexity (CICS) and dictated by the co-director of Scratch and MIT Media Lab researcher, Andrew Sliwinski. With an audience composed of the Director of the PhD in Social Complexity Sciences, Jorge Fábrega, the Dean of the Faculty of Education, María Josefina Santa Cruz, DCCS students, pedagogy students and teachers, as well as people from civil society, the speaker delved into the free Scratch programming tool, a project created by the Lifelong Kindergarten Group that, in general terms, consists of learning to program interactive stories, games and animations of their own and be able to share them with others in the online community.

Its main characteristic is that it allows the development of mental abilities through the learning of programming, without needing to have deep knowledge about the code. Its characteristics, linked to the easy understanding of computational thinking, have been of great help for children and young people, who learn to think creatively, to reason systematically, and to work collaboratively. This programming language is used for didactic purposes to create animations in a simple way and to serve as an introduction to the most advanced programming content. Some of its uses are: science projects (including simulation and visualization of experiments), lectures recorded with animated presentations, animated stories from social sciences, interactive art, music, among others (Source: https://scratch.mit.edu/).

Scratch has been used by nearly 200 million children in 150 countries so far and has been translated into 54 languages, including Rapanui.

Andrew Sliwinski is a research scientist for the Lifelong Kindergarten group at the MIT Media Lab, whose work focuses on the intersection of learning, creativity and technology.

As a designer and engineer, Andrew has worked with several organizations during his career, including LEGO, Google, Anki, Hewlett-Packard, Universal Music Group and The Aspen Institute. His work as a creative technologist has been exhibited at the Museum of Modern Art, the Kennedy Center and Carnegie Hall. 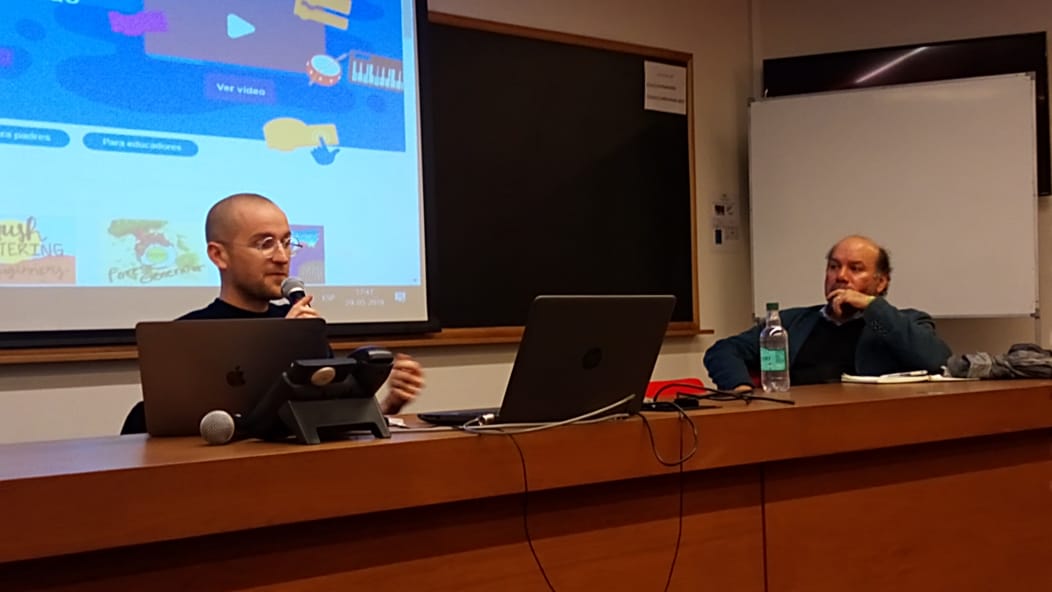 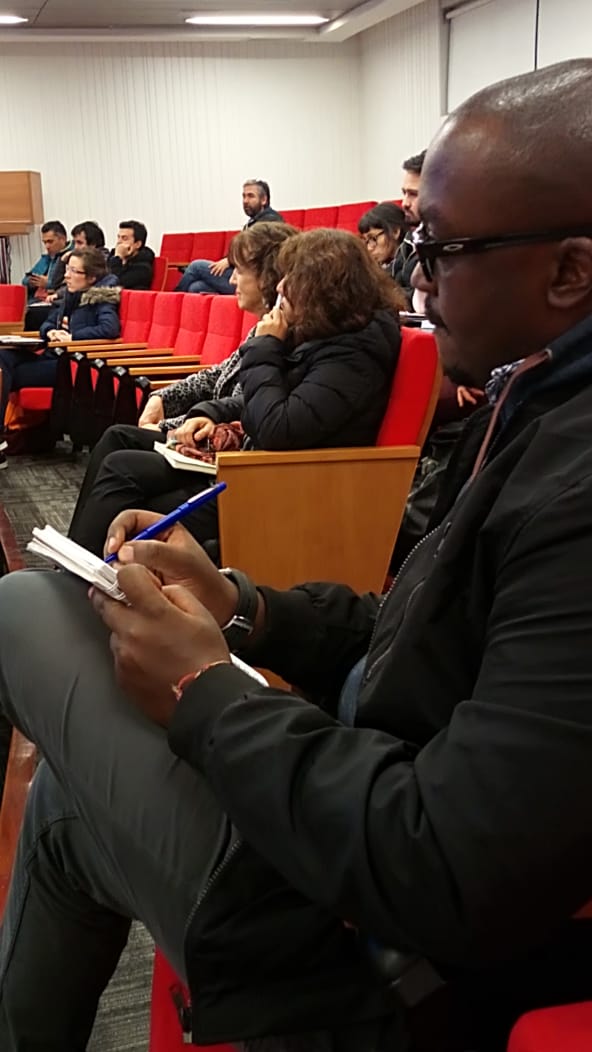 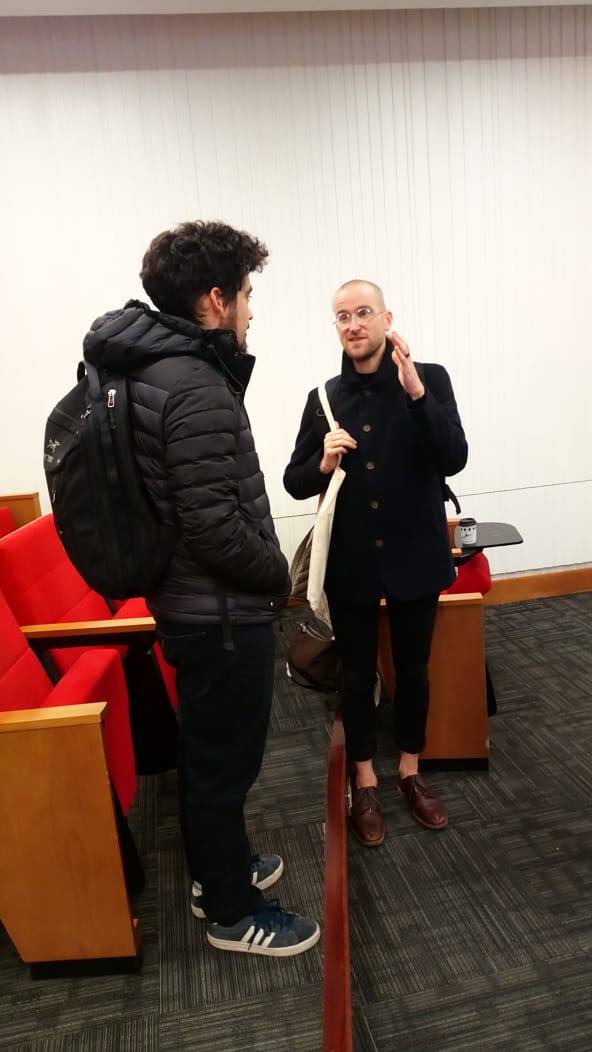