With a full room with more than 100 people, Isabel Behncke, primatologist, PhD in Evolutionary Anthropology at the University of Oxford, and collaborating researcher at the Research Center in Social Complexity (CICS) of the Universidad del Desarrollo, held on Thursday May 16 the talk “The Roadmap of Isabel Behncke” at the Casa Club de Lectores El Mercurio.

In a pleasant and relaxed atmosphere, the scientist related her personal and research experience in the Congo, Africa, where she spent three years studying the social behavior of the Bonobos and analyzing their similarities with humans. After traveling more than 3 thousand kilometers in the jungle and having a record of hundreds of hours of observation, Isabel confessed that “it helped a lot to have tolerance for uncertainty” in an inhospitable place, being the only woman on the team and at times when fatigue and loneliness brought her down. However, he confesses curiosity was one of her main motivations to develop this type of in situ research , and leave behind other academic interests, family, life plans and friends.

Regarding the learning obtained after studying the bonobos in their habitat, the researcher could perceive that “the game is essential for learning” for this species, since during childhood (but also in adulthood) causes the development of cooperation inside the clans, the discovery and the creation of ties. Similarly, Behncke said that “I do not understand why it is sometimes said that playing in children is not useful, and that the only thing that works is the canons of traditional education. I do not agree: the game has the same benefits for humans”, she emphasizes.

After the meeting, the primatologist took the time to answer the dozens of questions from the audience, take photographs and share with the guests.

Currently, Isabel Behncke is making the draft of her first book, where she recounts her experience in the African jungle, her relationship with the inhabitants of the Congo, her research on the Bonobos, from a more intimate and entertaining look, but also realizing of her findings. The publication date is not yet defined, but it is estimated that its release will be in 2020. 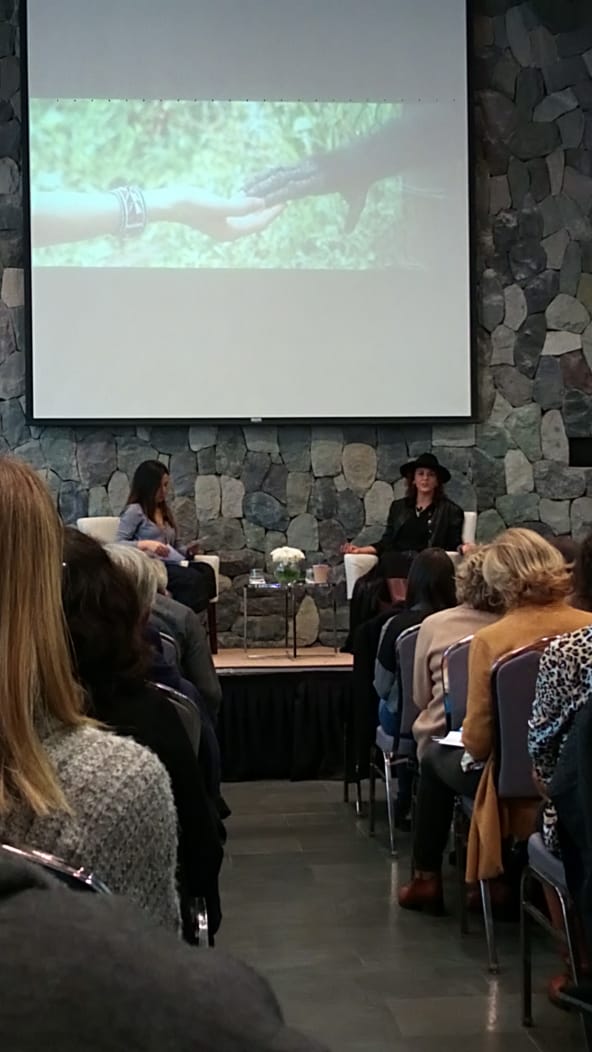 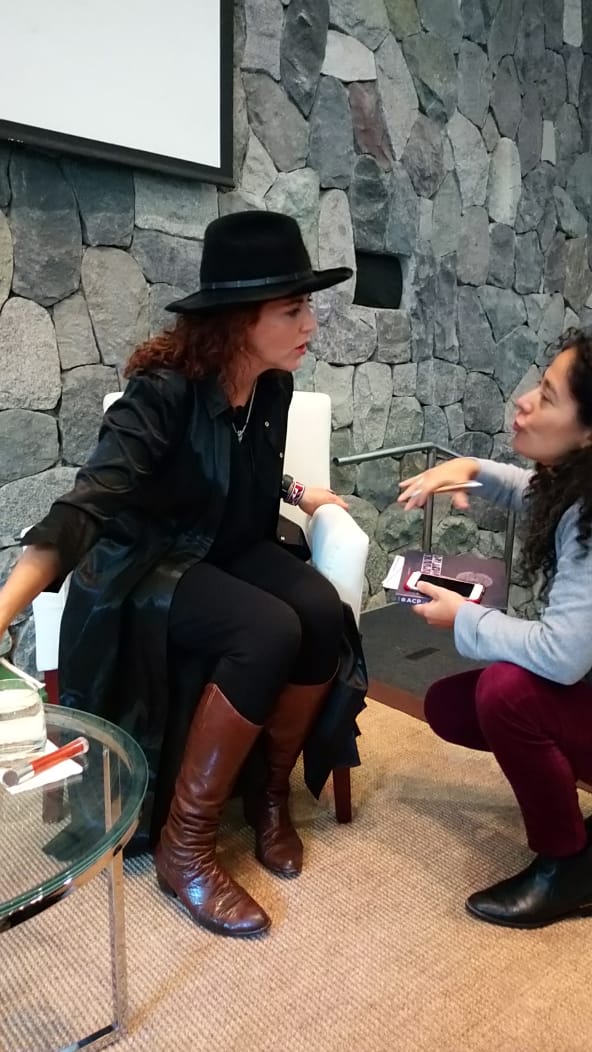 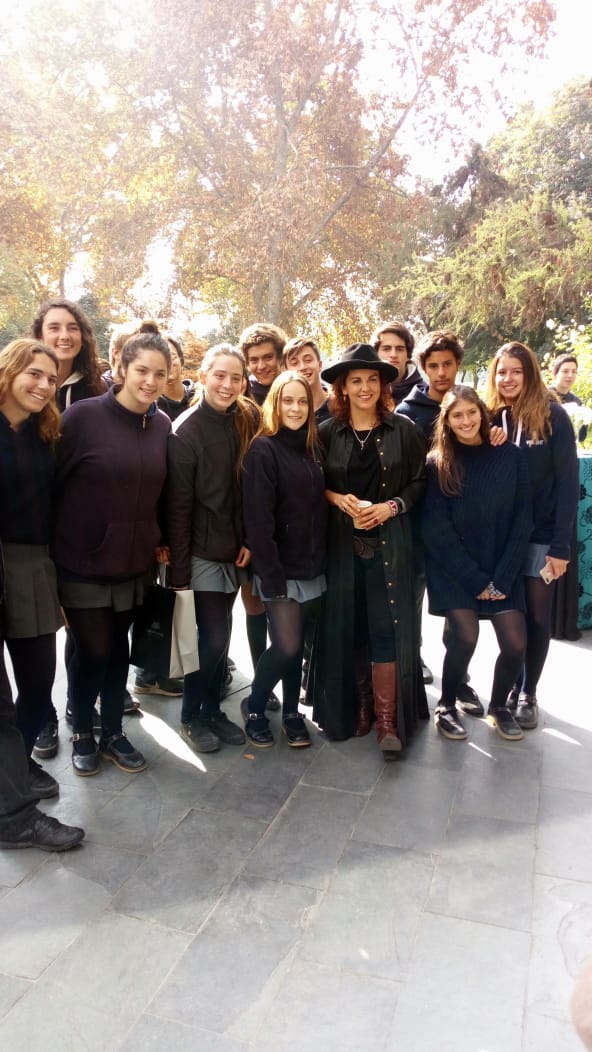 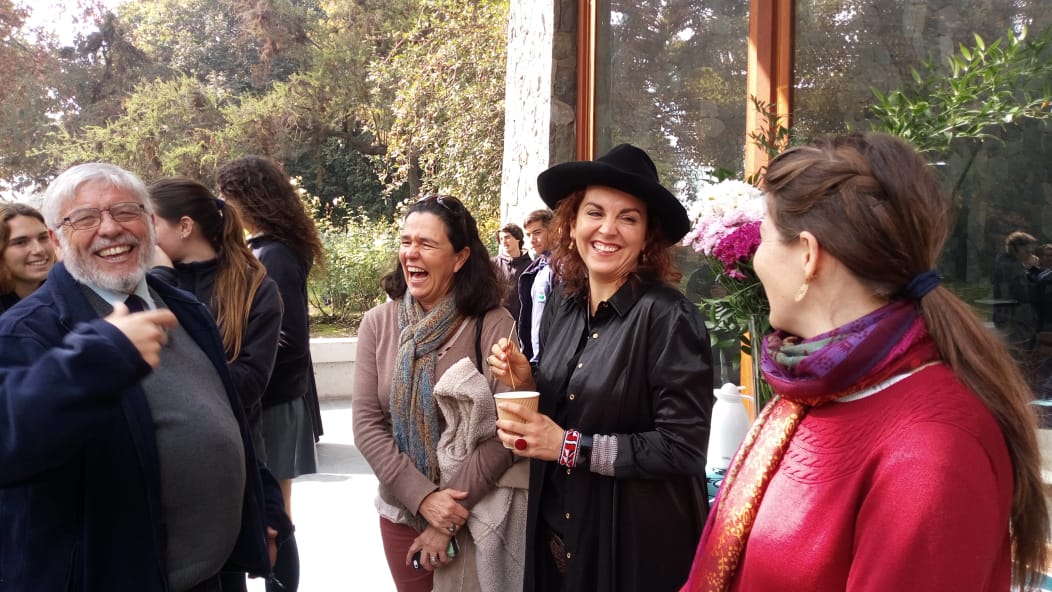