In a ceremony marked by emotion, this Friday April 26 was held at the Campus RESB of the Universidad del Desarrollo, the public defense to qualify for the degree of Doctor of Jorge Castillo Sepúlveda, student of the Doctorate in Social Complexity Sciences (DCCS ) who belongs to the first generation of doctoral students of the Program.

The student presented his research work A social complexity approach to measuring social dynamics: applications to an artist community and to bonobo society, whose supervisor was the researcher of the Research Center in Social Complexity (CICS) and the Social and Evolutionary Neuroscience Research Group of the University of Oxford, Tamas David-Barrett, together with his co-supervisors the primatologist and Ph.D. in Evolutionary Anthropology at the University of Oxford, Isabel Behncke, as well as the researcher at the Research Center in Social Complexity, Carlos Rodríguez-Sickert.

The exhibition was held in front of an audience composed of the Dean of the Faculty of Government, Eugenio Guzmán, the Pro-chancellor of the UDD and Vice-Rector of Postgraduate Studies, Continuing Education and Extension, Ernesto Silva, together with the Director of Research and Doctorate, Denise Saint -Jean, the researcher of the Research  Center in Social Complexity, Carlos Rodríguez-Sickert and the professor of the Faculty of Government, Juan Pablo Couyoumdjian. In addition, Jorge’s family members and current DCCS students attended the meeting.

Jorge Castillo, Mathematical Civil Engineer from the Universidad de Concepción, joined the Doctorate in Social Complexity Sciences in 2014, being part of the first generation of PhD students participating in this program. His research areas were focused on transitions in evolution, cultural evolution, the theory and evolution of complexity, the analysis of social networks and mathematical modeling. 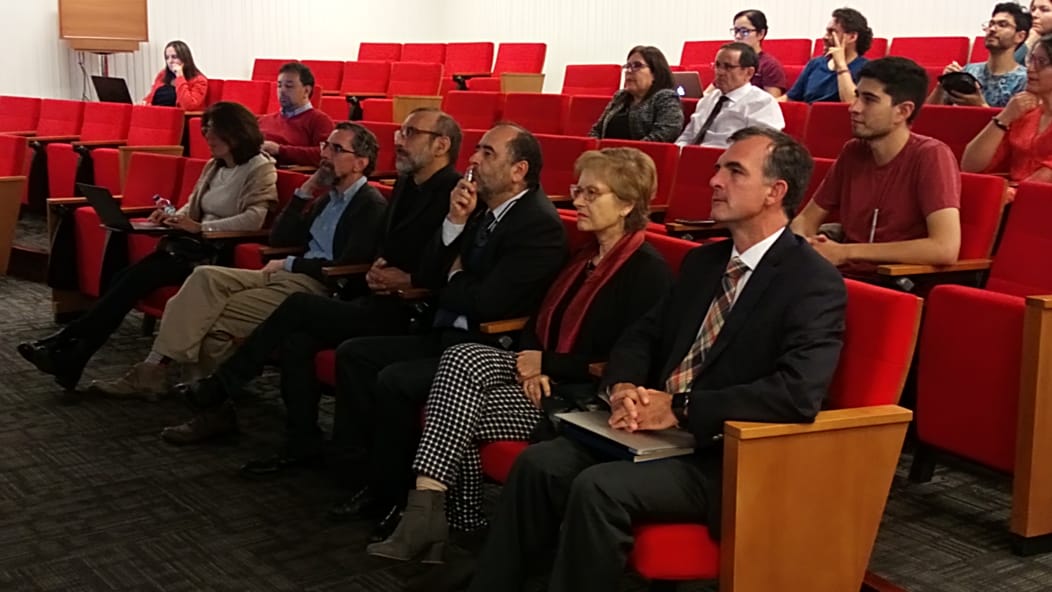 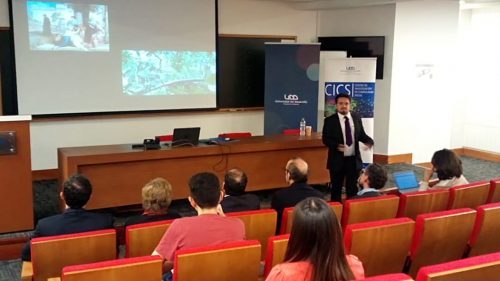 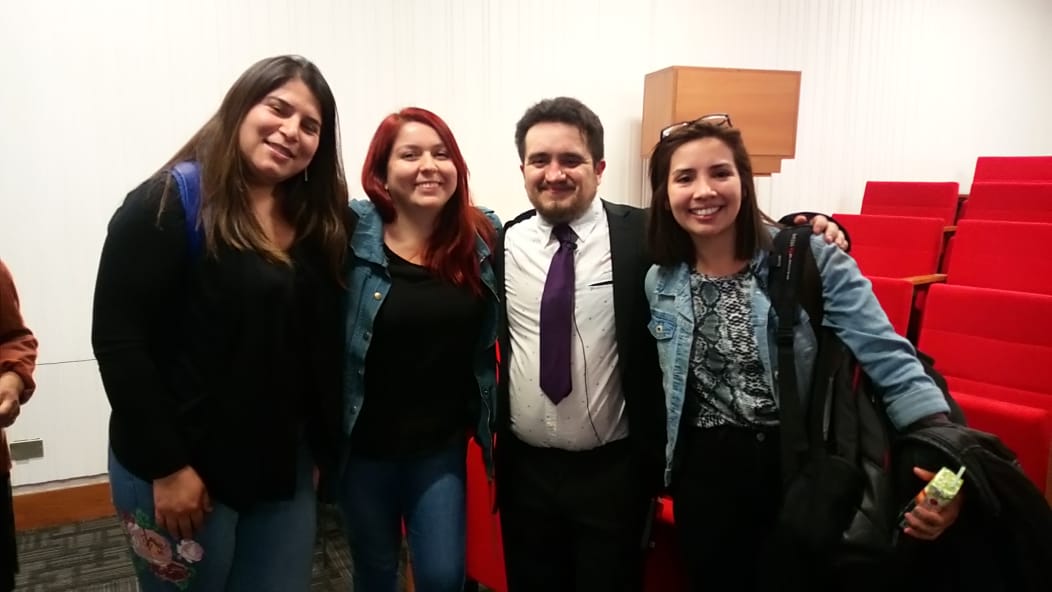 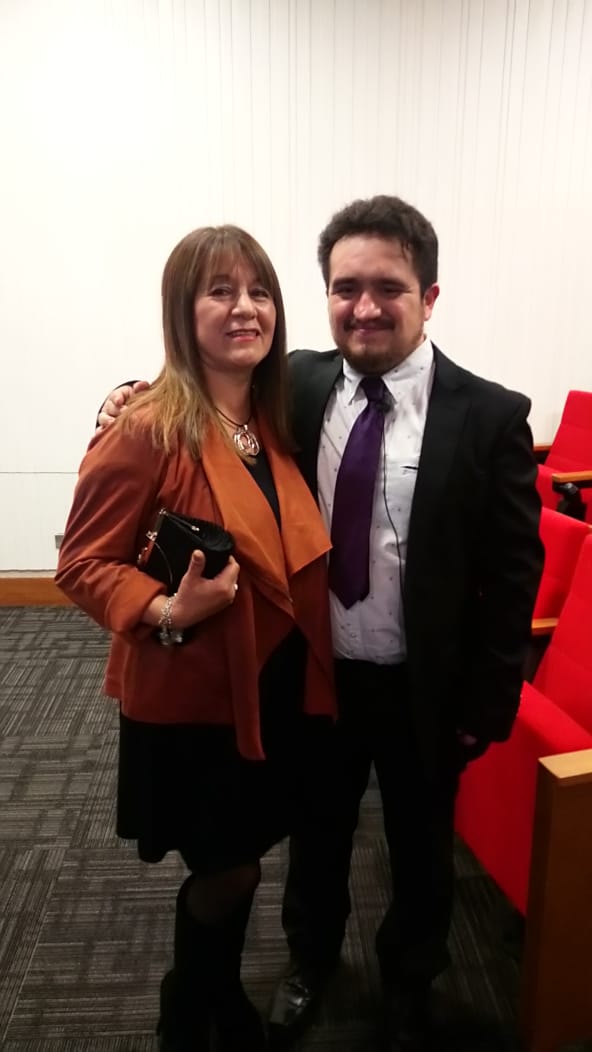 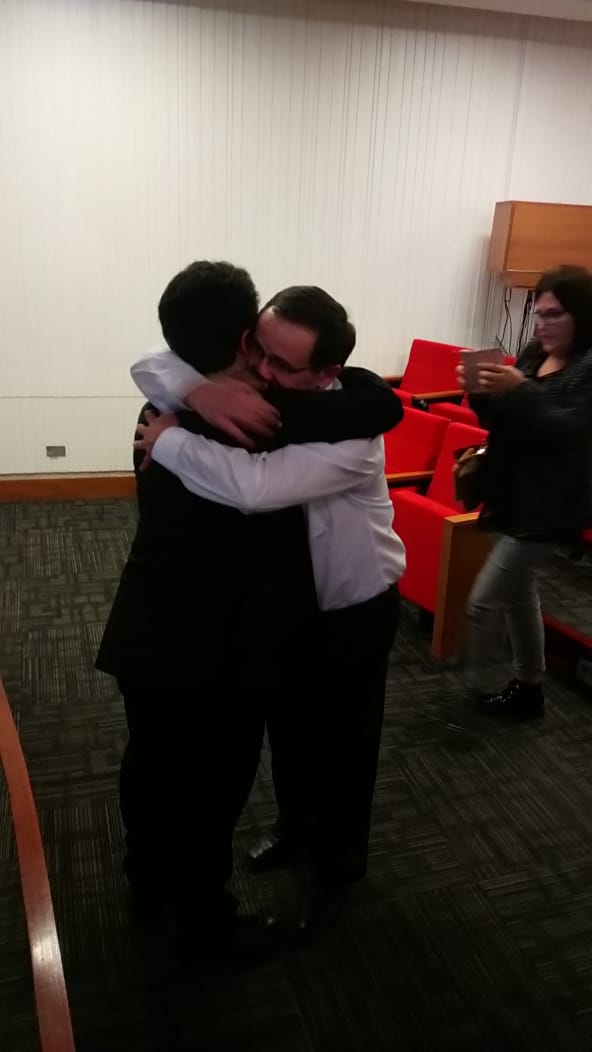 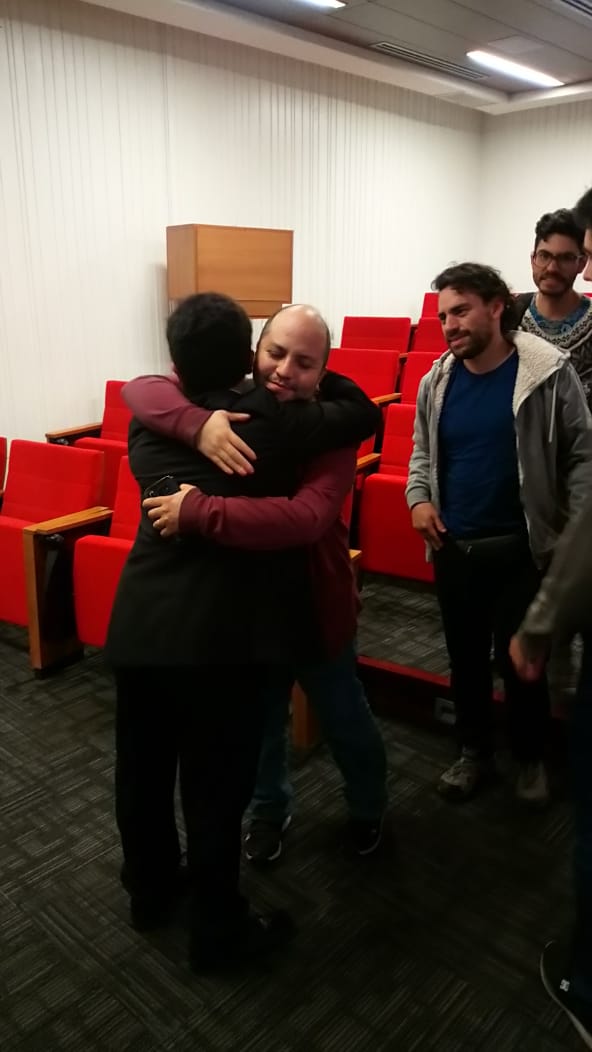 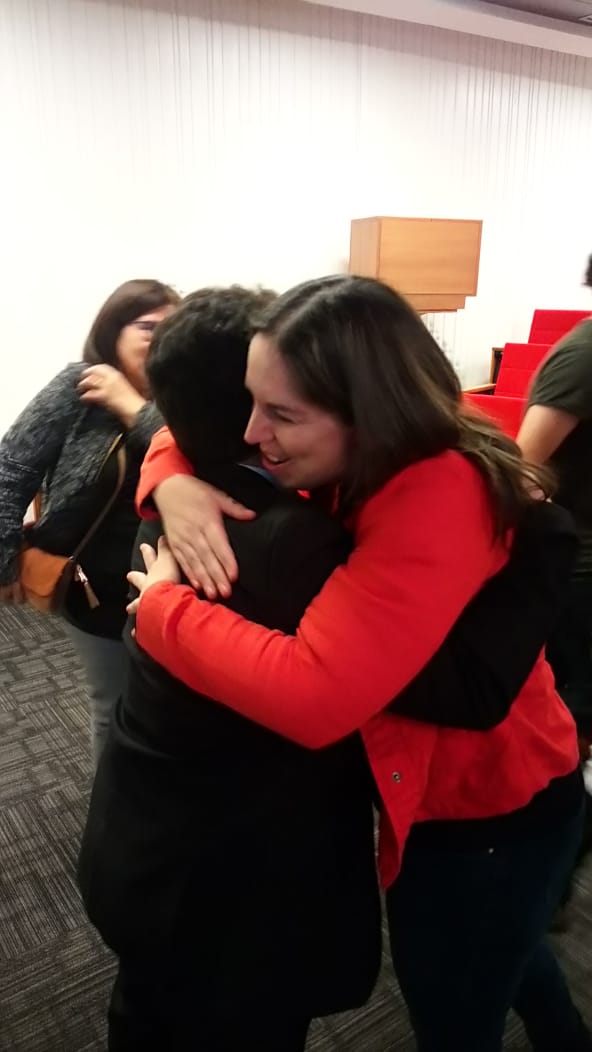