Social neuroscience is a new and exciting research area that examines the brain mechanisms underlying social and emotional behavior by means of methods from both social sciences and neurobiology. Up until recently, neuroscience have focused almost exclusively on researching human functioning in terms of individuals. However, the common sense indicate that human behavior does not occur within a vacuum. Human behavior occurs within the context of complex social and cultural systems, which greatly affect the actions or reactions of people everywhere. Thus, the social neuroscience approach integrates theories and findings from social and cognitive psychology, experimental economics, neuropsychology, and neuroscience. Throughout integrating the theories and methods of these disciplines, social neuroscience look for understanding socioemotional factors and their influence in terms of interactions between the social, cognitive, and neural components of human functioning. Furthermore, the knowledge that emerges from this new discipline has crucial implications and applications not only for biological sciences, but also for medicine, economics, sociology, law and political sciences.

Using economic exchange paradigms, several studies have found evidences of cooperative behaviors that deviate from the self-interest economic principle in both dyadic and group interactions. In this context, we focus our research on the neurobiology of cooperation, because cooperative behavior constitute a base of the development of our modern societies.

Currently, we are carrying out two line of research. The first correspond to the study of neuroeconomics of trustworthiness during childhood, adolescence and early adulthood. Behavior within relations of trust, specifically trustworthiness, greatly determines the efficiency of social groups. In order to contribute to our understanding of how these capacities are built, we are comparatively studying the cognitive and behavioral response of agents drawn from different age groups when trust is placed in them. The behavior in a set of social dilemma behavior substantially varies across different age groups. In the context of relations of trust, the experimental evidence on the trustee’s response not only shows variation at the behavioral level between different age groups, but also suggests differences in the underlying motives. Recent advances in social neurosciences have shown that these differences have a neuroanatomical foundation. Thus, three major neurobiological systems has been involved in the implementation of social behavior: the reward, the cognitive control and the social cognition systems. We hypothesize that the degree of development of each system modulates the weight attached to such system in the social decision-making process. 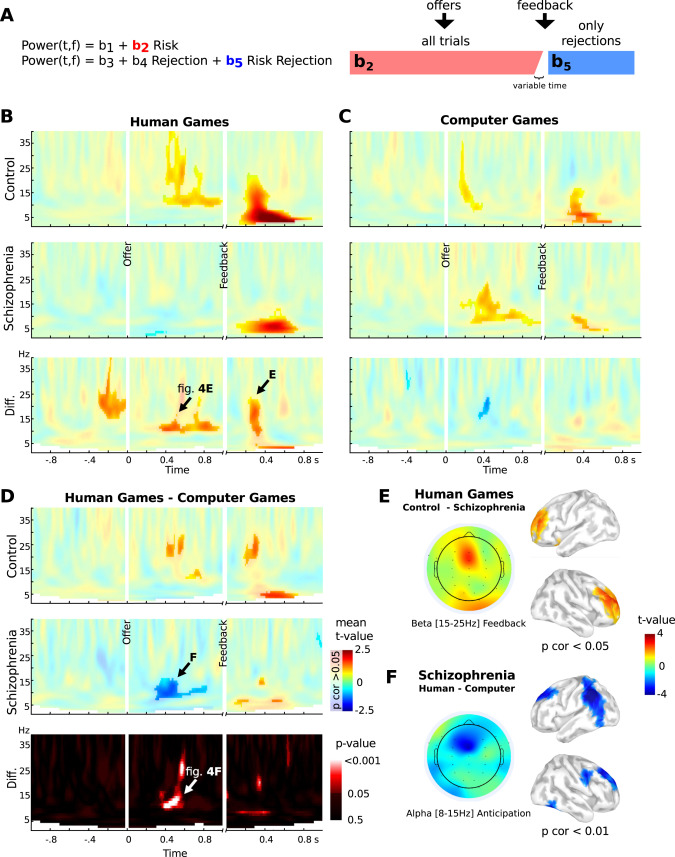 The aim of this project is threefold. First, we would like to contribute to the stock of empirical evidence on the differences on prosocial behavior by studying the trustee’s response for three different samples: children, adolescents and young adults. Second, we would like to identify which components of the agent’s social preferences -with special attention to reciprocity and inequity aversion- motivates his response within each age group and how changes the weight attached to each component among them. Third, we would like to understand the role that differential development of the neurobiological systems involved in social behavior might play in explaining these differences. In order to fulfill this, we are using game-theory based task. During the participation in the behavioral experiment, the experimental subject’s brain activity is measured using functional magnetic resonance imaging (fMRI), which detects associated blood flow of activated brain areas.

Our second line of research is related to the neurophysiological differentiation between dyadic and group cooperation in both healthy people and psychiatric patients.  In spite of the fact that the ability to establish public relations may be fundamental to achieving our current social development, few studies have focused on the neurobiology of the public dimension of social skills. Moreover, it has often been assumed that the same cognitive and neurobiological processes are involved in dyadic and public interactions. In order to differentiate the behavioral and neurobiological dynamics underlying these social interactions, we are carrying out electroencephalographic (EEG) recordings on healthy people while they are engaged in dyadic and public social interactions (using Game-theory paradigms).

Notably, social skills which enable people to perform cooperative behaviors are altered in several psychiatric diseases, which impacts deeply the quality of life of these people. Although the social alterations of the psychiatric population have common elements, their particular presentation and neurobiology depend on the particular brain system involved in the pathogenesis of each disease. Thus, we are looking for specific neuronal processes related to the social impairments in diverse psychiatric disease, which could be potential targets of medical and psychological interventions.